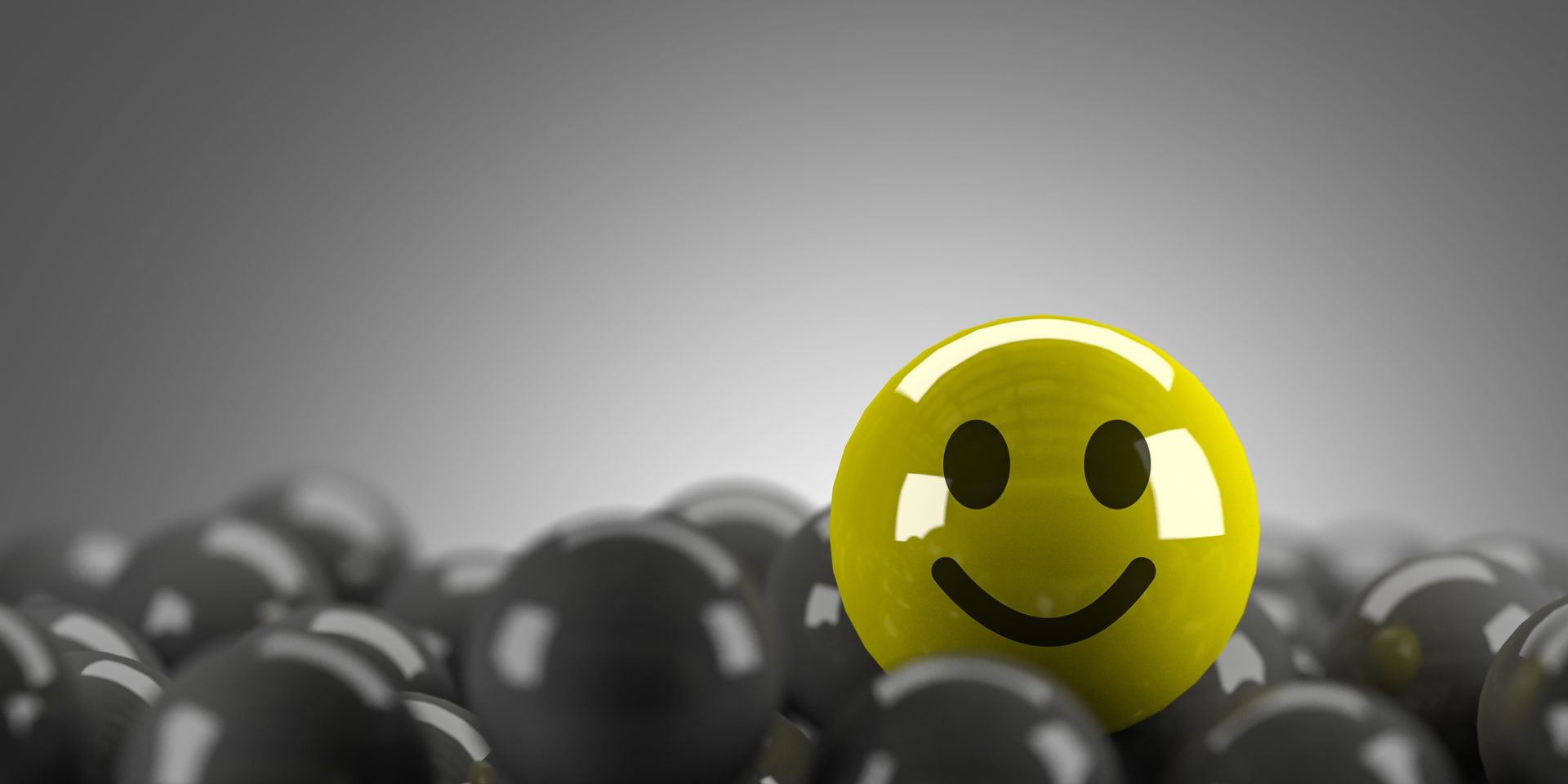 Emojis have fast become an essential part of 21st century communication, and they are now reportedly finding their way into the classroom.

According to the Times Educational Supplement (TES), growing numbers of teachers are using emojis to help children engage with their studies.

Charlotte Hodgson, an English teacher at Avonbourne College in Bournemouth, told the magazine that everyone in her department uses them, and that emojis have helped her students to engage with Shakespeare.

“I’ve just taught A Midsummer Night’s Dream and, when we’ve read a bit of the scene, they summarise it in two main emojis and then have to explain it,” she said.

“The emojis are not used by themselves – there is always some kind of verbal or written explanation that then allows you to check the pupils’ literacy, writing skills or speech skills. The emojis just give them a starting point that they understand.”

Luca Kuhlman, a modern foreign languages teacher at a Stockton secondary school, added that emojis enable students not to have to translate everything into English when learning another language.

“Wherever possible, I take out the English words in a text and replace them with an emoji, so they associate the French with an image rather than with an English translation,” he said. “If you can eliminate as much English as possible, they don’t need much explanation.”

The symbols “have to have purpose”, he said, adding that he did not want to overuse them.

However, the benefits are yet to convince some educators who argue that their regular use in lessons is a ‘moral failing’, which could damage pupils’ chances of long-term educational success.

Clare Sealy, headteacher of St Matthias School in east London, is one of the teachers that opposes their use.

She told the TES: “As educators, we have not a single minute to waste teaching trivia, such as emojis. How will such learning help bridge the word gap? How can we help disadvantaged children gain the sorts of powerful knowledge that children in, say, the top public schools have? Not by devoting precious curriculum time to the detritus of youth sub-culture. That would be fiddling while Rome burns.