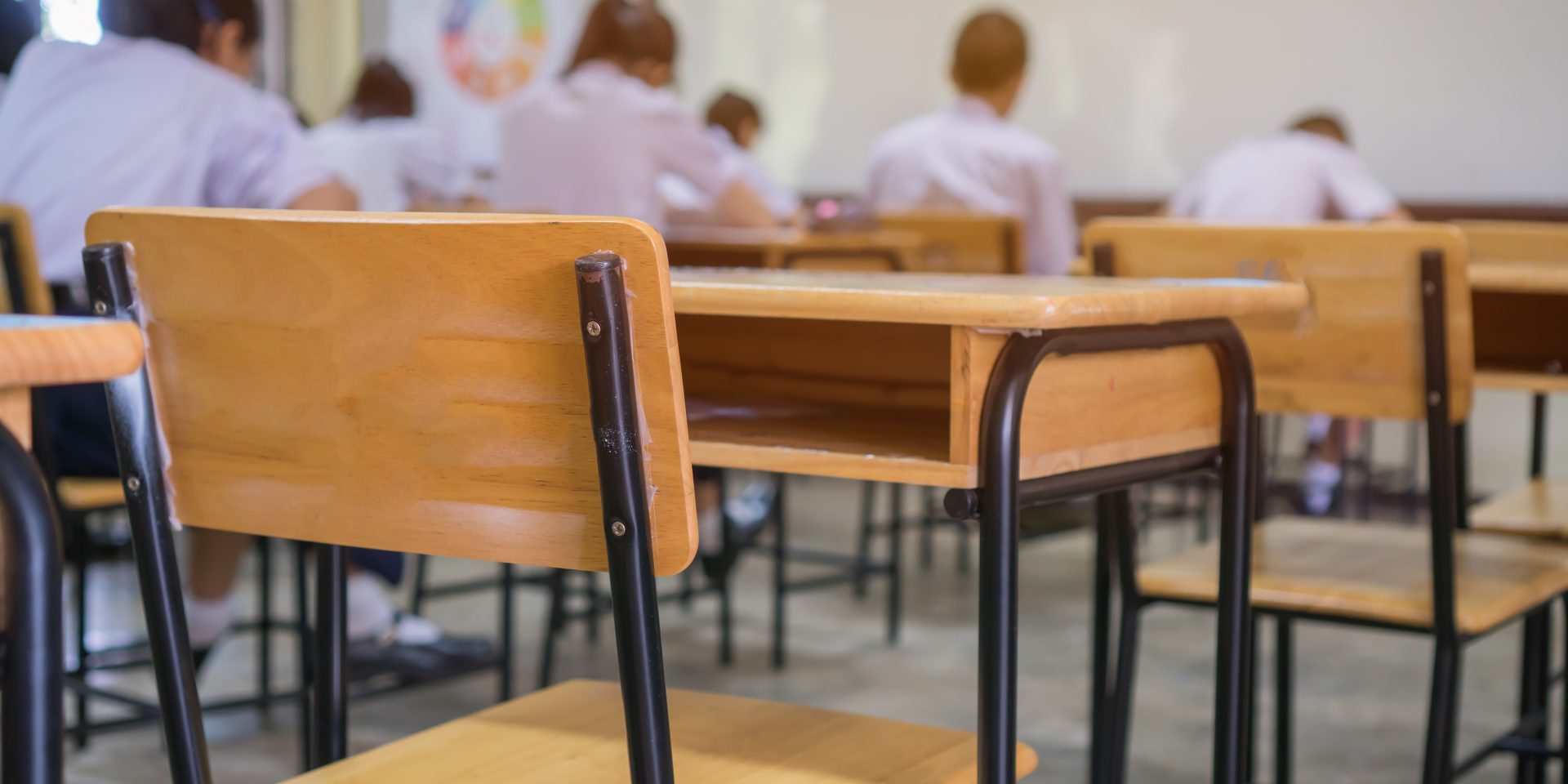 A teacher from Birmingham who overcame a stammer and now supports students at the school he once attended has been recognised for his outstanding contribution.

Abed Ahmed, has been named as the UK’s best new teacher in the TES Awards (formerly known as Times Education Supplement Awards), and was described by judges as “a phenomenal guy” and “a role model to young people”.

The maths teacher began to stammer when he was four years old and said he had struggled at school due to lack of support.

“There were so many times I refused to put my hand up or take part in lessons because I was too scared about what people would say about my stammer,” Mr Ahmed told BBC Three.

“In fact, there were a lot of people that did bully me.”

Mr Ahmed went into teaching three years ago after numerous rejections where he was told he could never be a teacher due to the fact he has a stammer.

He now teaches at Washwood Heath Academy, in Birmingham, where he runs support groups to help pupils to accept their stammer, become confident and be happy. He also runs groups for adults and gives basic training to school staff about how to support pupils who stammer.

“The main reason I made this school group is so students don’t have to go through the same things I went through,” he said.

Mr Ahmed, who has aspirations to become a headteacher in the future, says that teaching is not solely about results but about making a child grow into a good person.

You can learn more about Mr Ahmed’s story by watching the video below.