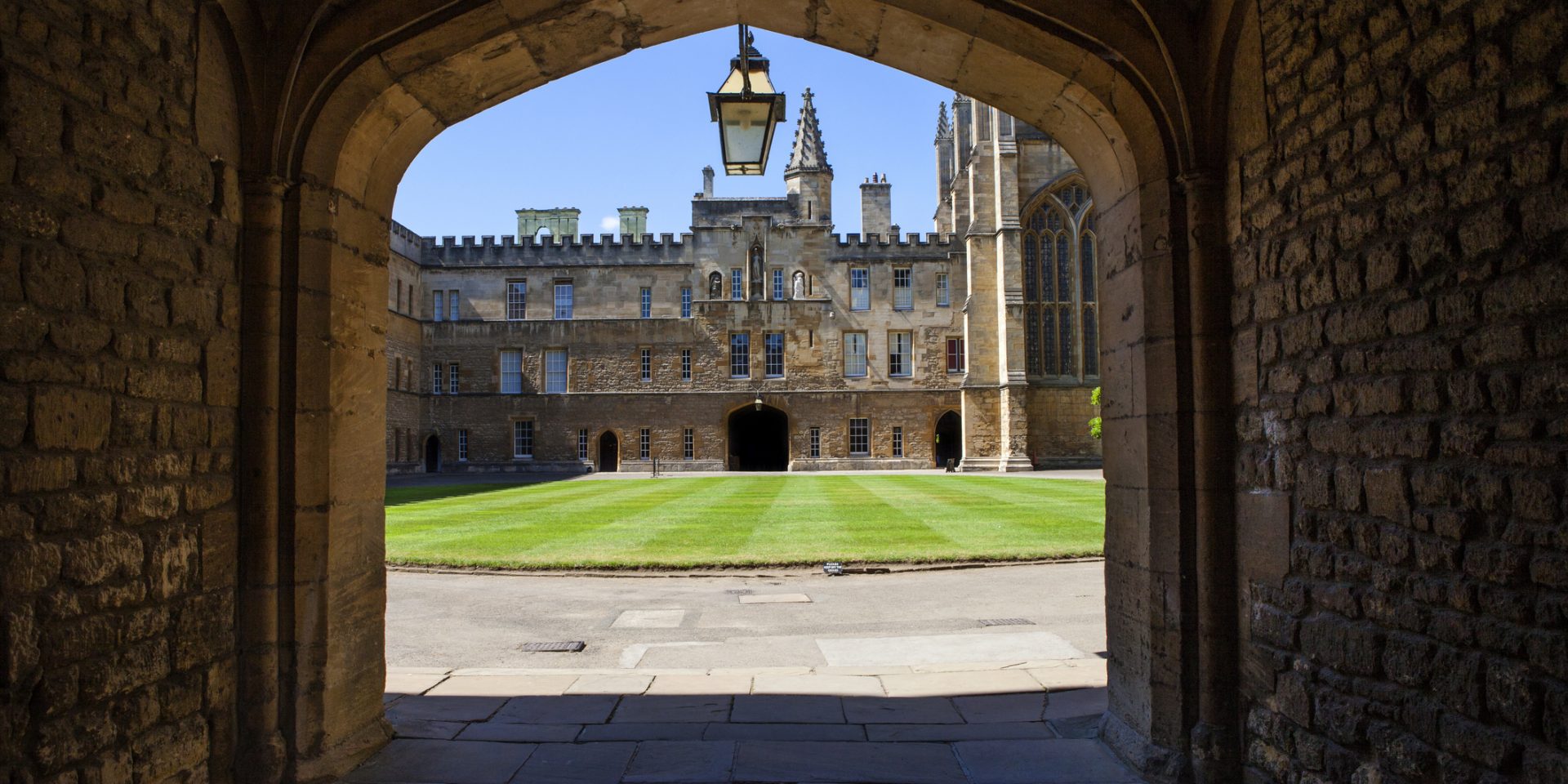 A Belgian boy has graduated from secondary school at the age of eight after completing six years of study in 18 months.

Laurent Simons, from Belgium, has an IQ of 145 and reportedly collected his school diploma with a class of 18-year-olds. A ‘genius’ score is considered to be around 140.

Laurent Simons’ next step is university – after a well-earned holiday.

His father said his son had struggled to play with other children when he was younger and had not been particularly interested in toys.

Laurent said he had considered becoming a surgeon and an astronaut but was now thinking about going into computers.

“If he decided tomorrow to become a carpenter, that would not be a problem for us, as long as he is happy,” his father said.