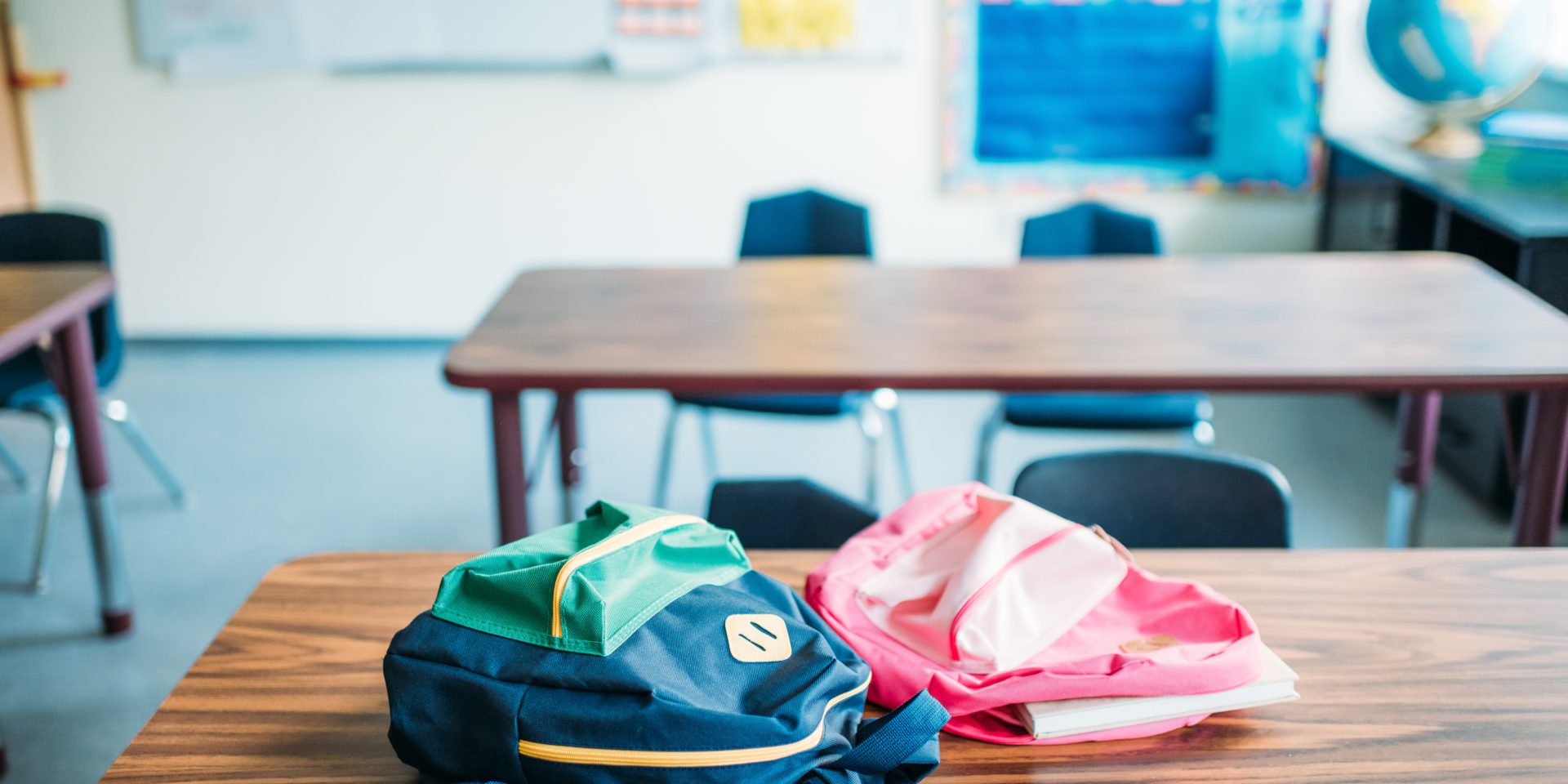 A 17 year-old student protested his school’s ban on bags by taking his books and supplies to class in a microwave.

Jacob Ford, who attends Spalding Grammar School in Lincolnshire, was protesting against a ban on large bags for students in the sixth form because of health and safety reasons.

The move was brought in to prevent younger pupils from being injured, the school said.

Jacob’s attempt to swerve the ban resulted in a two-day suspension after holding a “silent protest”, in which time he brought his books to school in a wicker basket, part of a lawnmower and a saucepan, according to Spalding Today.

The schoolboy also outlined his thoughts in a 3,000 word ‘document of defence’ titled: ‘Bags in Sixth Form – My Thoughts and A Potential Solution’ that he gave to headteacher Steven Wilkinson and other members of staff.

‘The reasons for them changing is for one reason and one reason only which has been hammered into all of our brains over the course of the several assemblies that we’ve had.

Health and safety. Or more specifically, the year sevens and one member of staff. These people have been struck in the face or knocked backwards by our bags swinging around in the corridor.

Once again, I do not doubt this ever happening. But is the best solution really to outright ban backpacks? Surely a compromise can be made,’ Jacob wrote in the document.

In response, Head teacher Steven Wilkinson told Spalding Today: ‘The facts that have been presented are far from the full picture. We have a student who has behaved in an increasingly inappropriate way, actions the likes of which I have never witnessed, and who has been sanctioned entirely in line with the school’s policies.’

The school’s website outlines a uniform policy for sixth form for both male and female students, but includes no mention of bags.