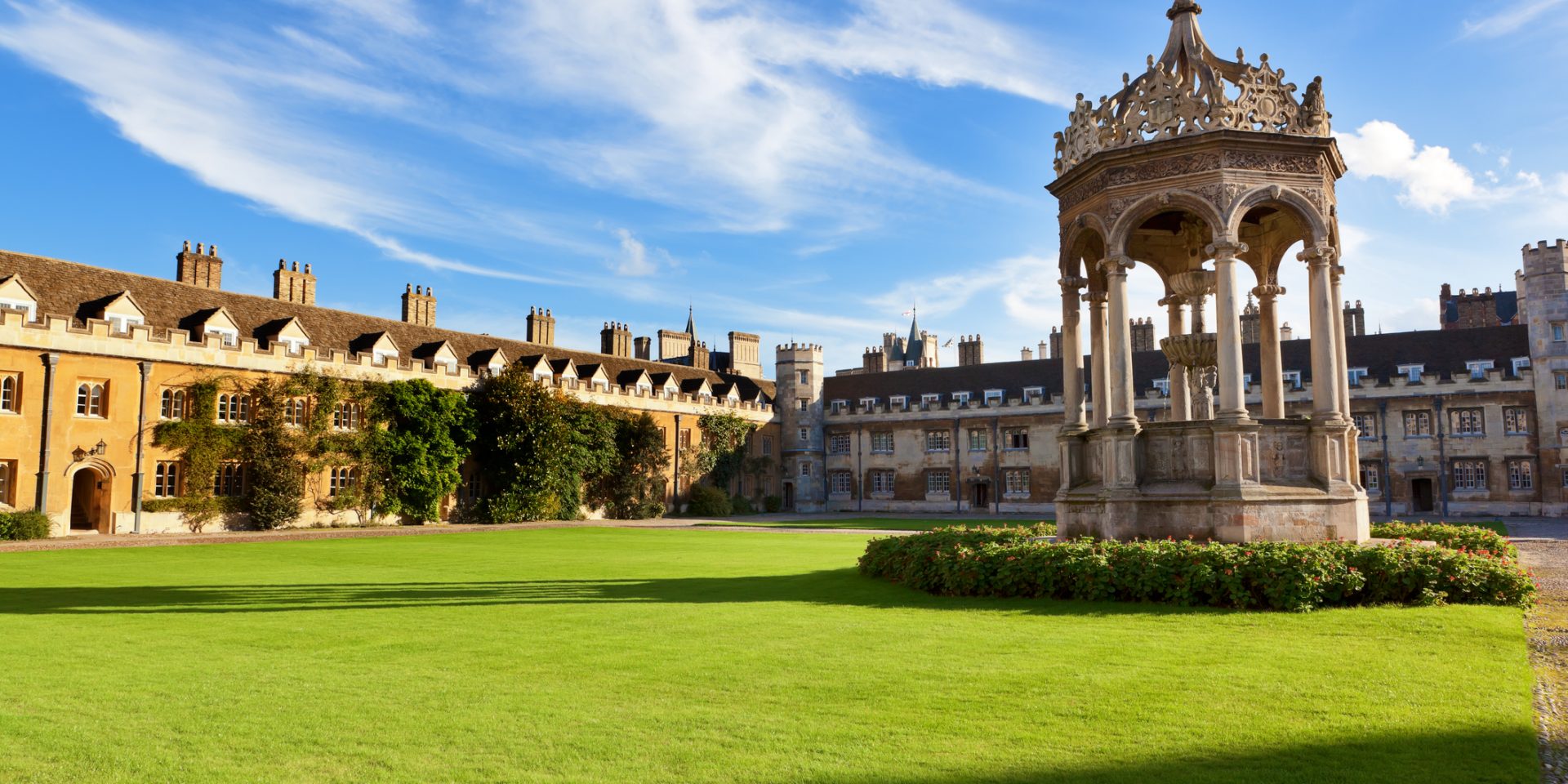 Stormzy has announced he will cover the university tuition fees of two more black Cambridge undergraduate students for the duration of their degrees.

The grime artist will pay the tuition fees and maintenance grants of the students from September as part of the Stormzy Scholarship, which funded the studies of two black Cambridge students for the first time last year.

The Stormzy Scholarship is aimed at supporting people from minority backgrounds who have earned a place at the university. The scheme is intended to help address the low number of black students who attend Oxbridge institutions.

Announcing the second year of the scheme, Stormzy said: ‘There are so many young black kids all over the country who have the level of academic excellence to study at a university such as Cambridge – however we are still under represented at leading universities.

‘We, as a minority, have so many examples of black students who have excelled at every level of education throughout the years.

‘I hope this scholarship serves as a small reminder that if young black students wish to study at one of the best universities in the world, then the opportunity is yours for the taking – and if funding is one of the barriers, then we can work towards breaking that barrier down.’

Thus far Stormzy, who recently headlined Glastonbury festival, has been funding the cost of the scholarships himself. It is hoped however, that other funding methods can be found in future to continue the programme with the help of outside investors.

The identities of the students supported by the scheme have been kept secret to ensure they have a normal life during their studies, although the grime star keeps track of their academic progress.

The University of Cambridge’s Vice-Chancellor, Professor Stephen Toope, said: “Stormzy is an inspiration, not just for his music but for his engagement on social issues and encouragement of young people. He has achieved great success in his career, but recognises that this was at the expense of his studies and the option of a place at a top university.

“He wants to inspire talented young black people who have their sights set on university to follow their dreams. The scholarships are a beacon for black students who might otherwise have felt they could not come to Cambridge.”