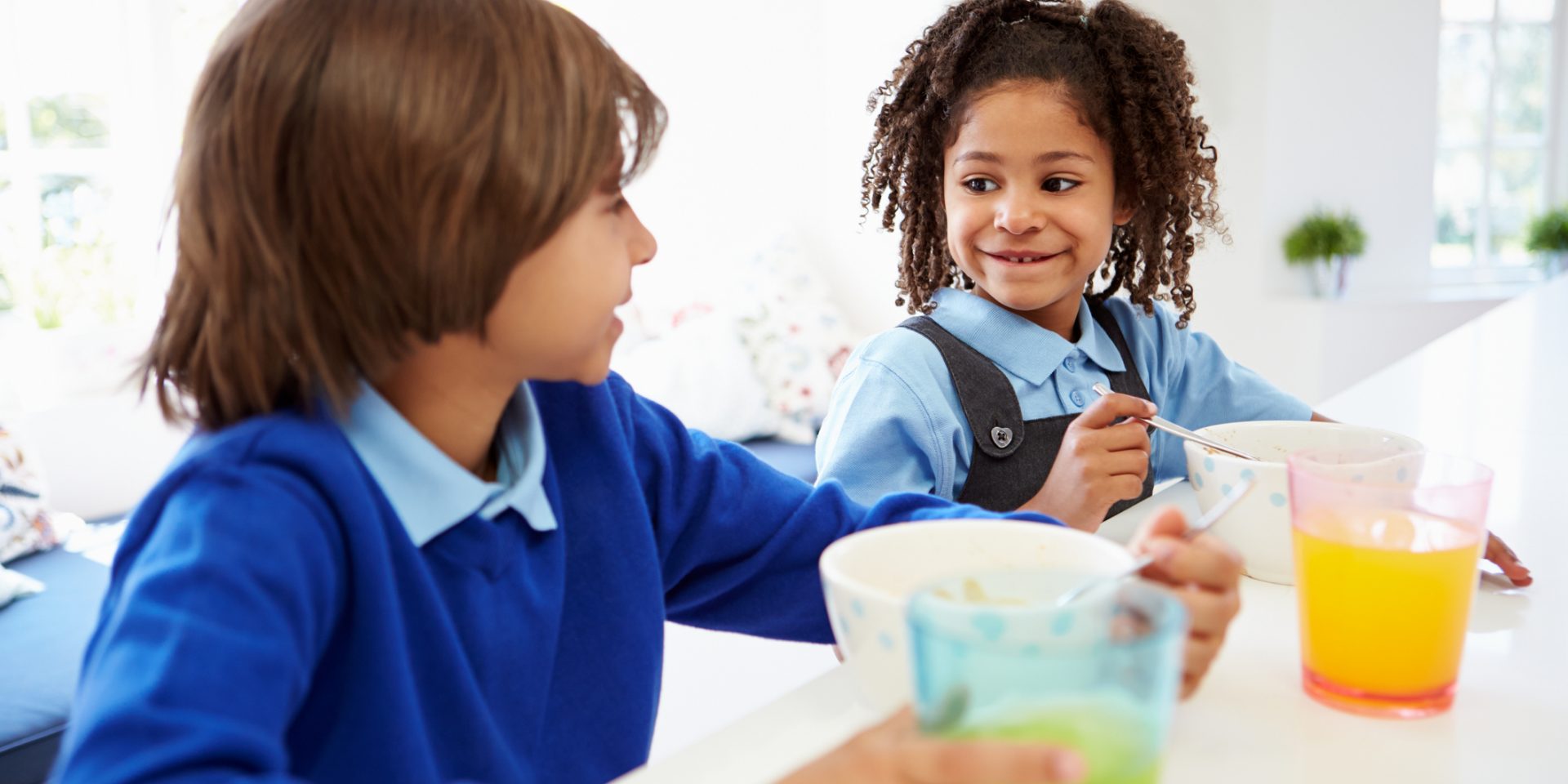 Children who skip breakfast on school days are less likely to achieve good grades at GCSE, according to a new study.

Researchers, from the University of Leeds, found that missing the first meal of the day was associated with academic performance around two grades lower than it would otherwise have been, when all exams were added together.

The link remained consistent even when other factors known to affect academic attainment, such as socio-economic status, were taken into account.

The research is published today in the journal Frontiers in Public Health.

Dr Katie Adolphus, lead researcher from the University of Leads’ School of Psychology, said: “Our study suggests that secondary school students are at a disadvantage if they are not getting a morning meal to fuel their brains for the start of the school day.

“The UK has a growing problem of food poverty, with an estimated half a million children arriving at school each day too hungry to learn.

“Previously we have shown that eating breakfast has a positive impact on children’s cognition. This research suggests that poor nutrition is associated with worse results at school.”

In England the Government runs a national, means-tested free school lunch programme, but there is no equivalent for breakfast. Charities like Magic Breakfast and Family Action have stepped into the gap by providing free breakfasts for more than 1,800 schools located in the poorest parts of England.

However, the vast majority of state schools in England do not have free breakfast provision for pupils not getting breakfast at home, and funding cuts have meant some breakfast clubs have been axed.

The Leeds researchers say their findings support the calls to expand the current limited free school breakfast programme to include every state school in England. A policy proposal from Magic Breakfast to introduce school breakfast legislation is currently being considered by politicians, which has been supported by Leeds academics.