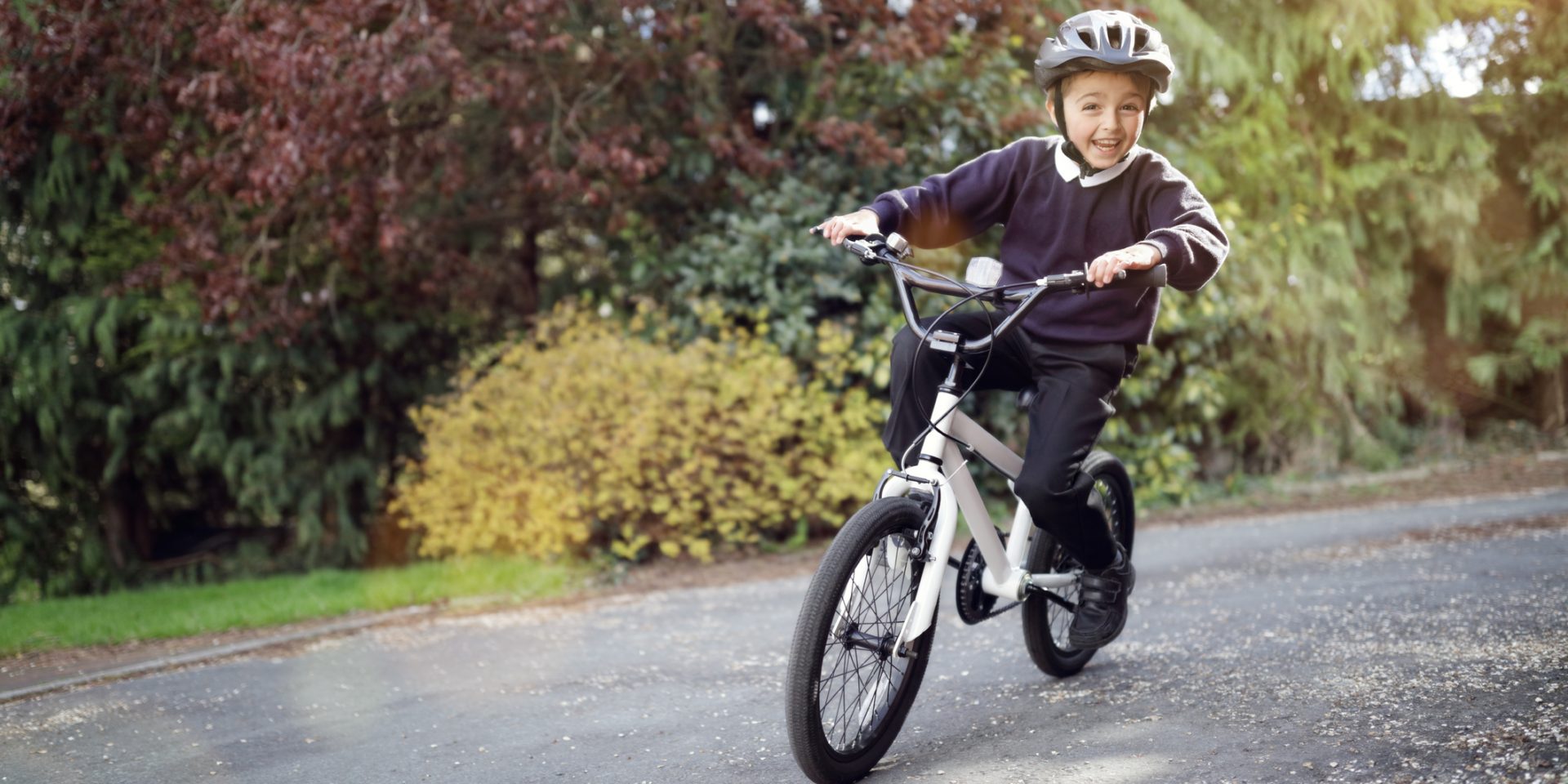 A south London school is forcing children to cycle with number plates on their bikes to crack down on irresponsible cycling.

Teachers at Stanley Park High are introducing the scheme so members of the public can report pupils cycling dangerously.

Headteacher Amit Amin wrote on the school’s website: “Students without a number plate will not be permitted to cycle to school or lock their bicycles on school grounds.”

The measure, he said, was being introduced after incidents of children cycling in a way that “endangers themselves and others”.

While the measure will make it easier for the public to report the children behaving badly on their bikes, it is part of a wider scheme being introduced on 1 October aimed at encouraging cycling, which includes subsidised bike lights and maintenance workshops.

However, Charity Cycling UK says that putting restrictions on children cycling “could have a negative effect” on the number of them who choose to ride to school.