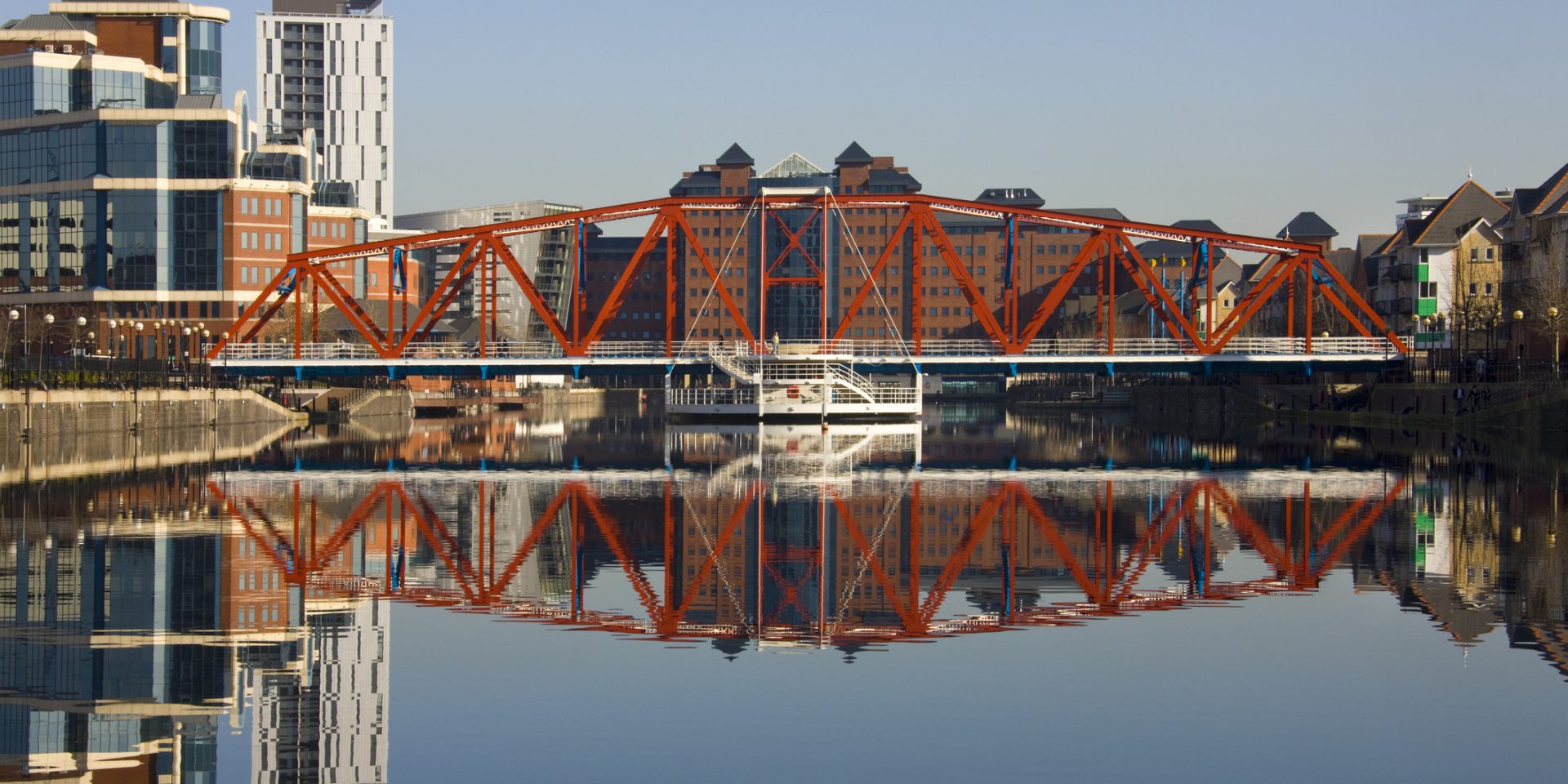 The hugely popular Educating Greater Manchester has returned to television screens across the UK.

It is the fifth series of the BAFTA award-winning British documentary Educating, broadcast on Channel 4. The documentary follows previous instalments in the Educating series including Educating Essex, Yorkshire, East End and Cardiff. The fifth series was filmed at Harrop Fold School in Little Hulton, Salford.

The new 2020 series revisited Salford for a second time – the first time the Educating series has returned to the same school.

Filmed as a fly-on-the-wall documentary, the series provides a warm and honest exploration of what life’s like for students and their teachers at Harrop Fold, a secondary school at the heart of a changing community on the outskirts of Manchester.

The programme was filmed continuously across the 2018 school year, before the coronavirus (COVID-19) pandemic, and provides a closer look at the daily lives of students at school. The series also follows the hard work of the school’s staff, led by Headteacher Drew Povey.

Cameras capture the drama of teenage life within school, following numerous student characters to give viewers a true insight into life in a modern British school.

From bunking off and prank phone calls to leadership debates and therapy animals, the series will have you laughing, crying and reminiscing about your own experience of life at school.

You can watch the new series by clicking here.