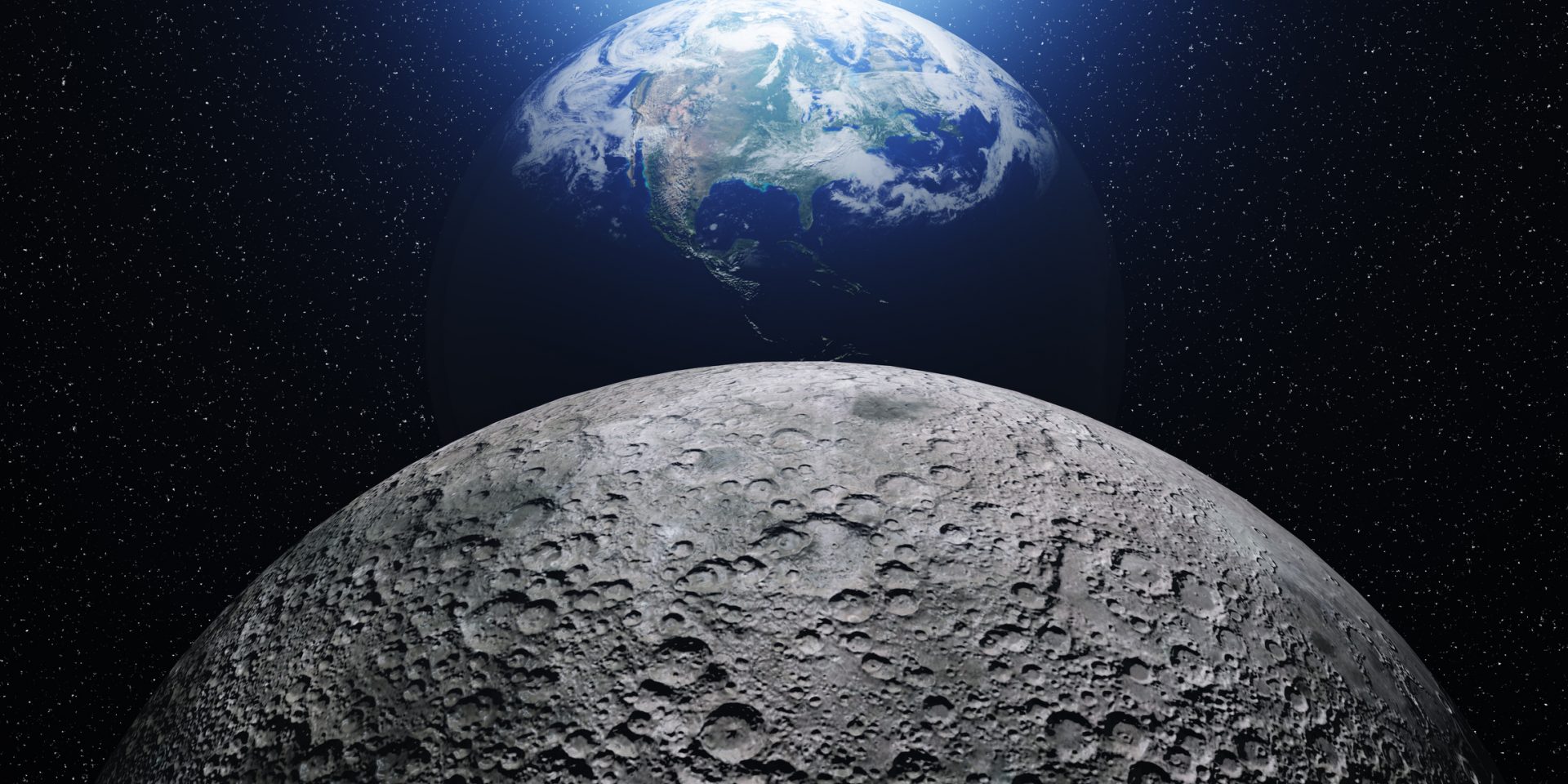 Google Maps is no longer just for getting directions here on Earth. You can now explore numerous planets, moons and the International Space Station using a brand new feature.

The feature uses imagery captured by the Cassini spacecraft, which was launched 20 years ago and finally burned up in Saturn’s atmosphere over the summer. During its long mission to explore the solar system, Cassini sent back vast amounts of information and priceless photos of Saturn and its many moons.

In a statement, Google said: “During its mission, Cassini recorded and sent nearly half a million pictures back to Earth, allowing scientists to reconstruct these distant worlds in unprecedented detail.

“Now you can visit these places – along with many other planets and moons – in Google Maps right from your computer.”

Users are invited to “explore the icy plains of Enceladus, where Cassini discovered water beneath the moon’s crust”, and “peer beneath the thick clouds of Titan to see methane lakes”.

“Grab your spacesuit and check out the rest of this corner of the galaxy that we call home.”

To use the new galactic map, simply open Google Maps and zoom out until you can see the entire Earth. A sidebar menu will then provide a selection of planets and moons for exploration.

The 3D images of planets and moons rotate so you can see where on their surface the sun is hitting and what lies on the dark side.

You can’t search for locations in space, but you can zoom into the planets and moons and learn more about different locations on their surface. Zoom in on Mars, for example, and you can click on different regions to learn more about their features and how they got their names.

In July this year, Google rolled out a Street View of the International Space Station that allowed users to explore the interiors and check out the various modules. Users are plonked into the breath-taking view from the Cupola, an observation deck built by the European Space Agency.

They can then get a sense of the cramped interiors and understand what moving with six degrees of freedom feels like in the low gravity environment of the space station.