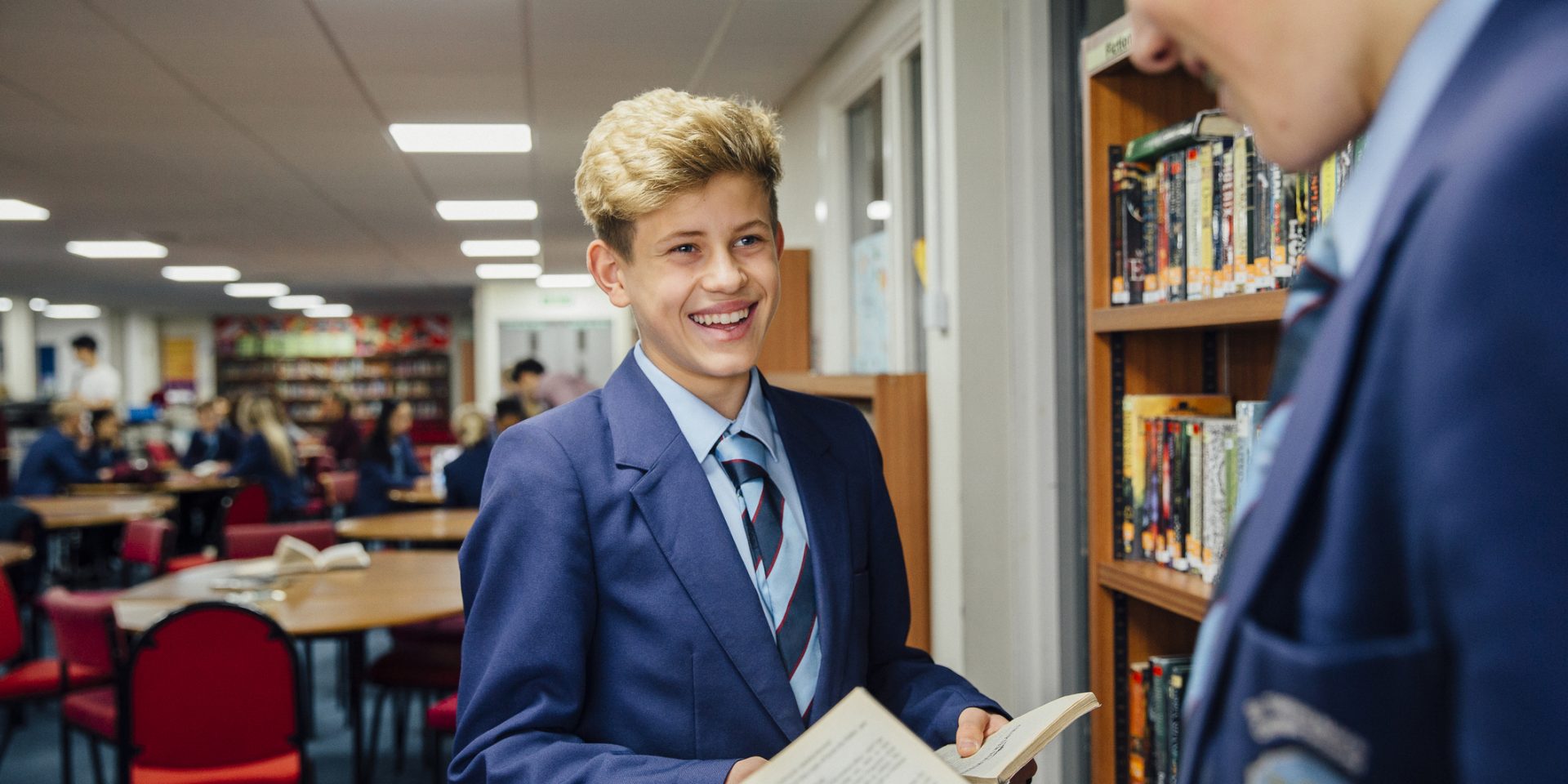 The study, conducted by Oxford Home Schooling, asked 2,000 of the nation’s adults which books they most enjoyed reading when they were at school, with Orwell’s classic picked by 25% of respondents. 1984 also came in fourth place.

In second place was Charles Dickens’ A Christmas Carol with 21% of the vote, followed by John Steinbeck’s Of Mice and Men (19%).

Orwell and Dickens both appear twice in the top 10, as does William Shakespeare. Romeo and Juliet is the UK’s favourite play by The Bard, ahead of Macbeth.

The majority of the most popular books were written in the 1900s, with just three publications from the 21st century making the top 40. The Boy in the Striped Pyjamas, a Holocaust Novel written by John Boyne was the highest rated work from this millennium (published in 2006).

Greg Smith, Head of Operations at Oxford Home Schooling, said: “The books we read at school can affect our general interest in reading in later life, so it’s really important that people enjoy the novels given to them.

“Animal Farm is an incredibly powerful story and it’s not surprising to see that people remember it fondly. It also topped our rankings when we ran this study five years ago, showing that its popularity is enduring.

“However, it’s also interesting to see other works creep up towards the top of the lists. We’ll have to see whether Orwell can complete a hat-trick in years to come, or whether a new favourite will emerge!” 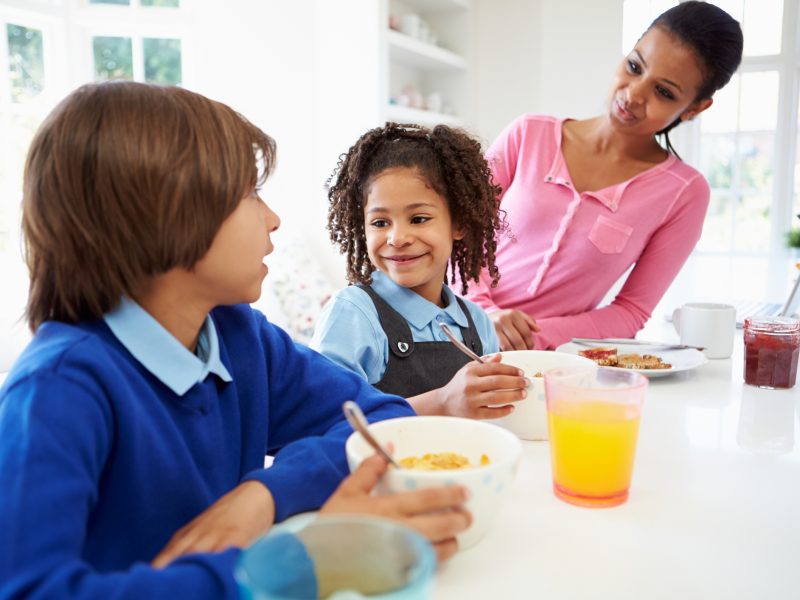