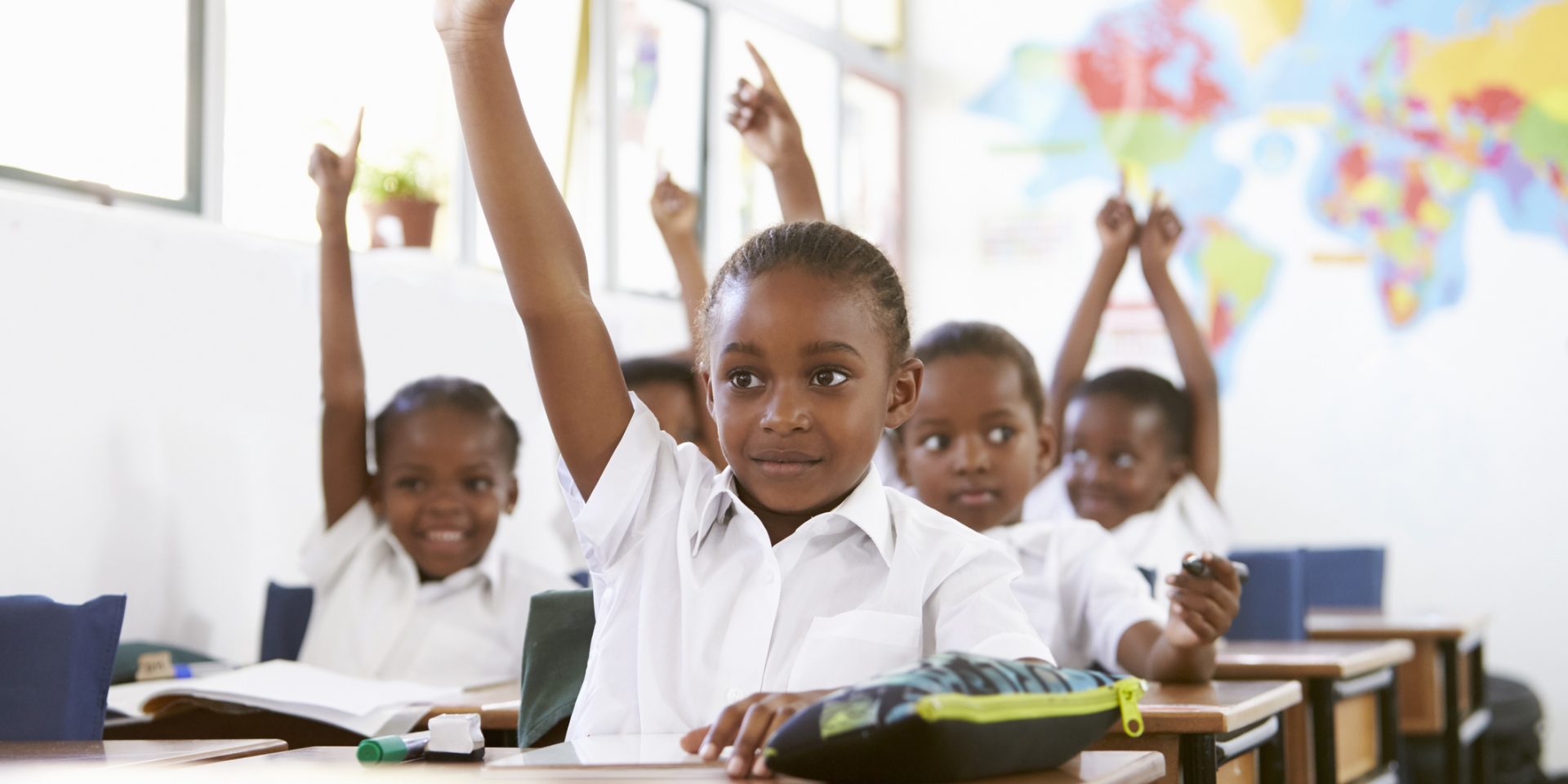 A science teacher from Kenya has been crowned the world’s best teacher and awarded a $1m prize, beating 10,000 nominations from 179 countries.

The annual Global Teacher Prize was awarded to Peter Tabichi during a ceremony in Dubai, hosted by the actor Hugh Jackman. Dubai’s crown prince, Sheikh Mohammed bin Rashid al-Maktoum, was on hand to present the prize.

Mr Tabichi, 36, was nominated in part for dedicating 80% of his monthly salary to support pupils studying at the Keriko Mixed Day Secondary School in Pwani Village, Nukuru, to help cover the cost of their uniforms and books.

Almost all of the pupils at the school are from disadvantaged backgrounds and many have lost a parent or are orphaned. Classrooms are poorly equipped, and the school, which teaches students 11 to 16 years old, has one computer with intermittent internet access.

On winning the prize, Brother Peter hailed the potential of Africa’s young population.

As a teacher working on the front line, I have seen the promise of its young people – their curiosity, talent, their intelligence, their belief.

“Africa’s young people will no longer be held back by low expectations. Africa will produce scientists, engineers, entrepreneurs whose names will be one day famous in every corner of the world. And girls will be a huge part of this story.”

The prize is given by the Varkey Foundation, whose founder, Sunny Varkey, established GEMS Education, a company that runs 55 schools in the United Arab Emirates, Egypt and Qatar. Each year, the winner is selected by committees composed of teachers, educational experts, journalists, officials, entrepreneurs, business leaders and scientists from around the world.

Last year’s winner was an art teacher from north London, Andria Zafirakou. An assistant headteacher from Birmingham, Andrew Moffat, was among this year’s top 10 finalists.