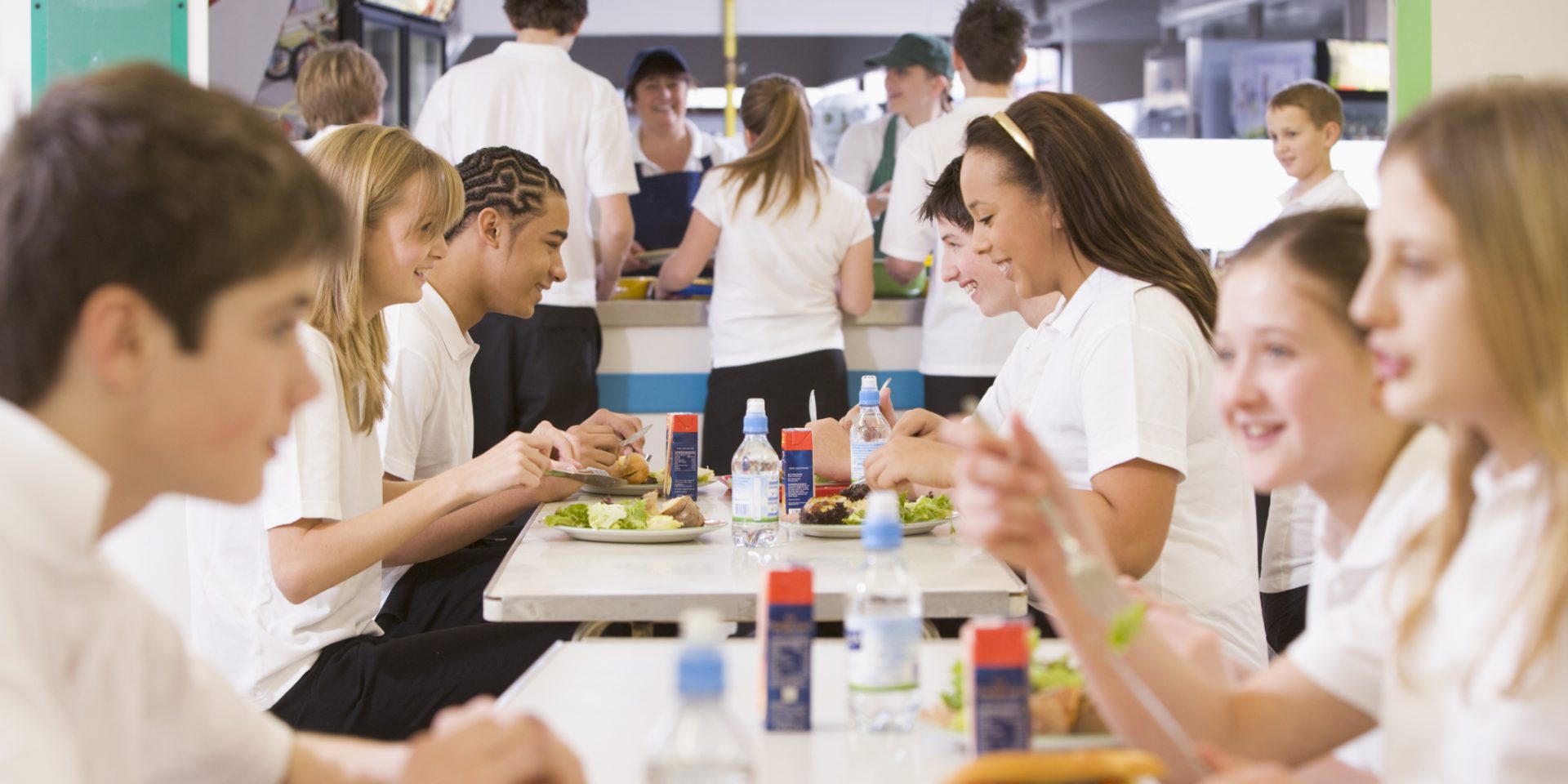 More than one million people have signed a petition from Marcus Rashford’s Child Food Poverty Taskforce calling on the government to extend the free school meals scheme.

The online petition, titled “End child food poverty – no child should be going hungry”, was set up by the Manchester United forward on the eve of a Commons opposition debate on the extension of free school meals over all holiday periods.

Tory MPs voted against the motion, leading to a huge swing in public support behind the England footballer – with the petition passing the million mark shortly before 5pm on Wednesday. It is one of only five parliamentary petitions to attract a million signatures and the first since the last general election.

Rashford wants the scheme to cover future school holidays after he successfully forced a government U-turn in the summer holidays, a feat which received wide public acclaim and led to him being awarded an MBE in the Queen’s Birthday Honours list.

The scheme would cost about £20 million per week and an estimated £260 million a year if it was applied to all 13 weeks of school holidays. It would provide meals for an additional 1.5 million children aged seven to 16, who come from households on Universal Credit or equivalent.

Rashford has been open about the challenges of families struggling through the coronavirus pandemic, having “lived through” similar financial circumstances when growing up in Manchester. Speaking about the campaign, the 22-year-old footballer said: ‘as long as they don’t have a voice, they will have mine.’

More than 2,000 volunteers and small businesses, including takeaways, restaurants and pubs, have been inspired by the campaign and are now offering free food to children over the half-term.

In response, the government has insisted it is in the process of examining how holiday clubs could be used to feed hungry children. Yet it’s decision to vote against the proposal of providing free school meals throughout the summer has provoked an ugly backlash against MPs from many of their constituents.

Despite the widespread public condemnation, Boris Johnson has not backed down, and the Chancellor Rishi Sunak has recently followed suit, saying he does not ‘think it’s always the right answer that central government comes in and dictates things’.