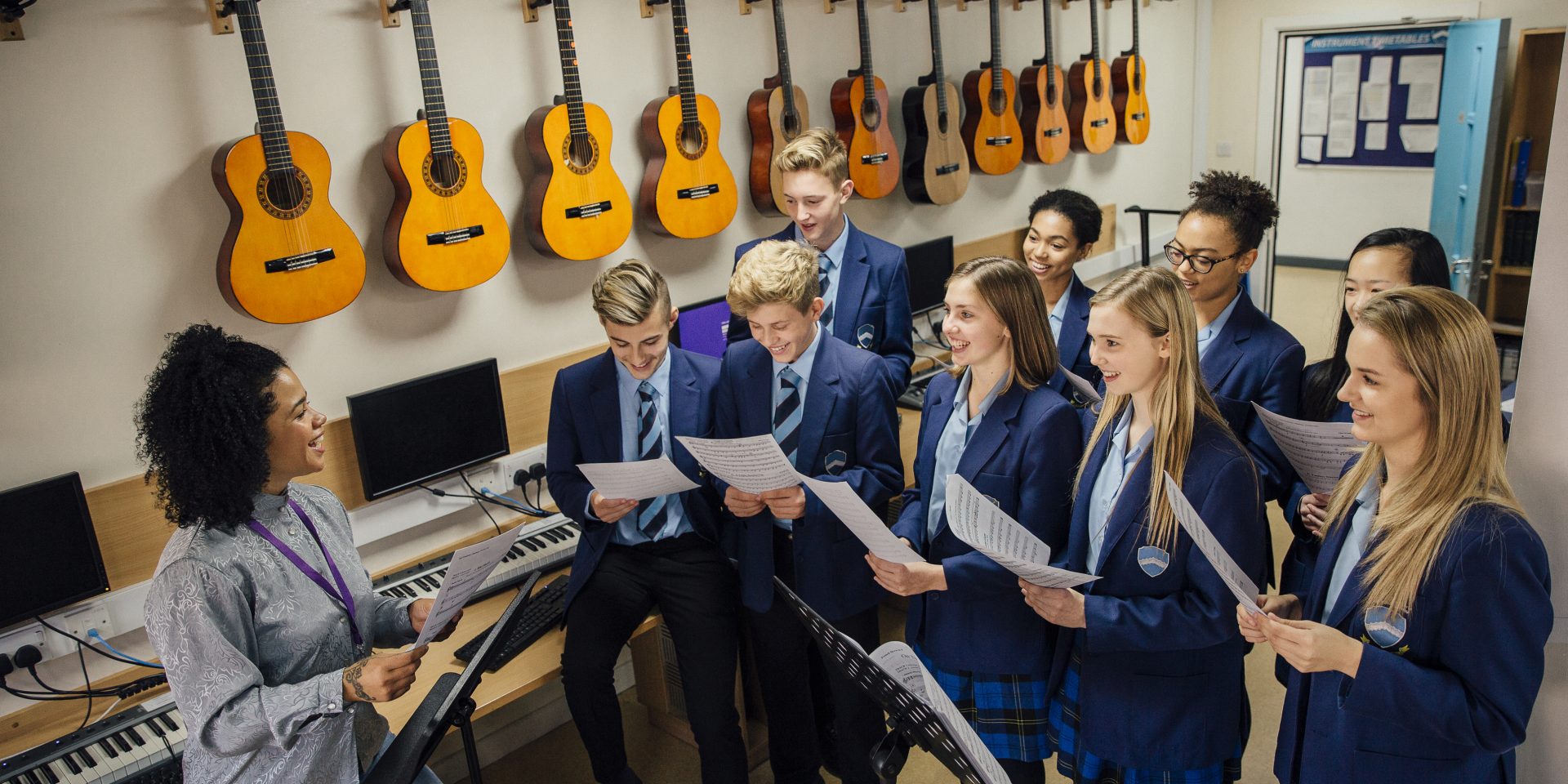 Ed Sheeran has spoken out against cuts to music education in state schools, saying he benefited from the tuition he received as a student.

The singer-songwriter, 27, posted a screenshot of an online article on The Financial Times website in which UK Music, an industry lobby, said a decline in music lessons in schools risks the development of successful pop stars like Sheeran and Adele.

Sheeran, who attended a secondary school in Suffolk, wrote: “I feel very strongly about this. I benefited hugely from state school music, as I’m sure many other UK musicians have.

“If you keep cutting the funding for arts you’re going to be damaging one of Britain’s best and most lucrative exports. Anyway, one to think about.”

UK Music has said cuts to state school arts budgets mean budding musicians are increasingly dependent on private school teaching and funding from their parents in order to pursue their talents.

The number of students taking GCSE music fell by 7% last year, and 8% the year before.

A government programme has allocated funds of £98 million for talented music, drama and dance pupils.

But UK Music has argued that rather than encouraging pupils to take up musical instrument lessons, the scheme is likely to “benefit those who have already been identified as exceptionally gifted”.