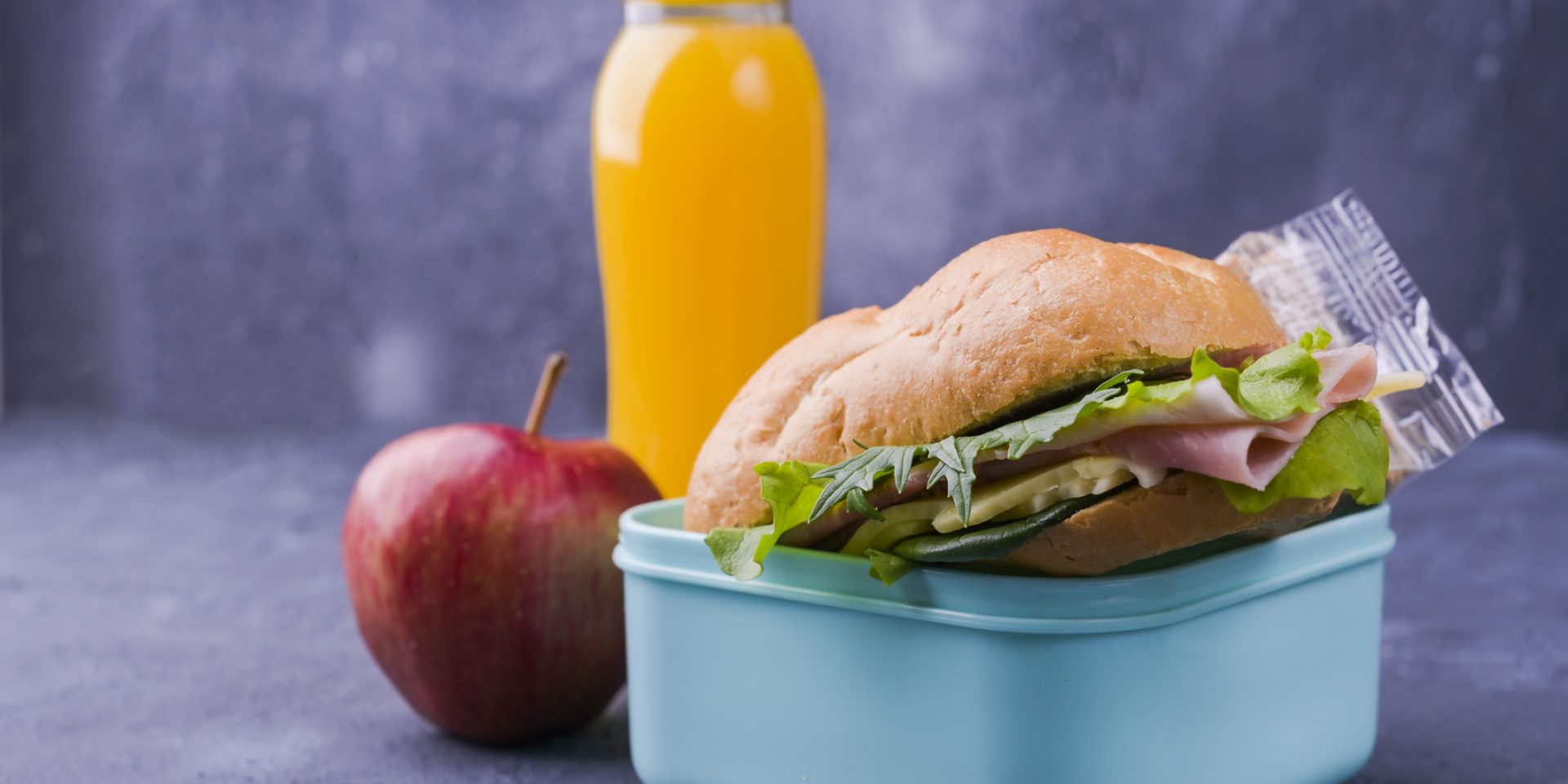 A primary school teacher has been hailed a local hero for delivering food to children in need who are off school as a result of the coronavirus (COVID-19) pandemic.

Zane Powles, a deputy head at Western Primary School in Grimsby has been commuting on foot to deliver 78 packed lunches each morning to those children that qualify for free school meals. The lunches contain a sandwich, a packet of crisps, an apple and a cake or biscuit.

At each drop off on his round he leaves the food on the doorstep, knocks on the door, and retreats to the pavement.

Mr Powles says the discomfort he feels carrying heavy quantities of food in his rucksack is minimal compared to the ordeal faced by families forced to stay at home during the national lockdown.

The key worker says he’s been congratulated and described as “a hero” but says he is just doing his job.

“I am doing this so that the children and their parents don’t have to come out to collect their meals. Otherwise they would be passing other people in the street and it makes sure they get at least one good meal a day.”

Kim Leach, Executive headteacher of Western Primary said: “We are very proud. He is a superstar and is a credit to the school and the local authority.”

Four in 10 pupils at the school are classed as disadvantaged, many of which rely on the free lunches they receive whilst at school.