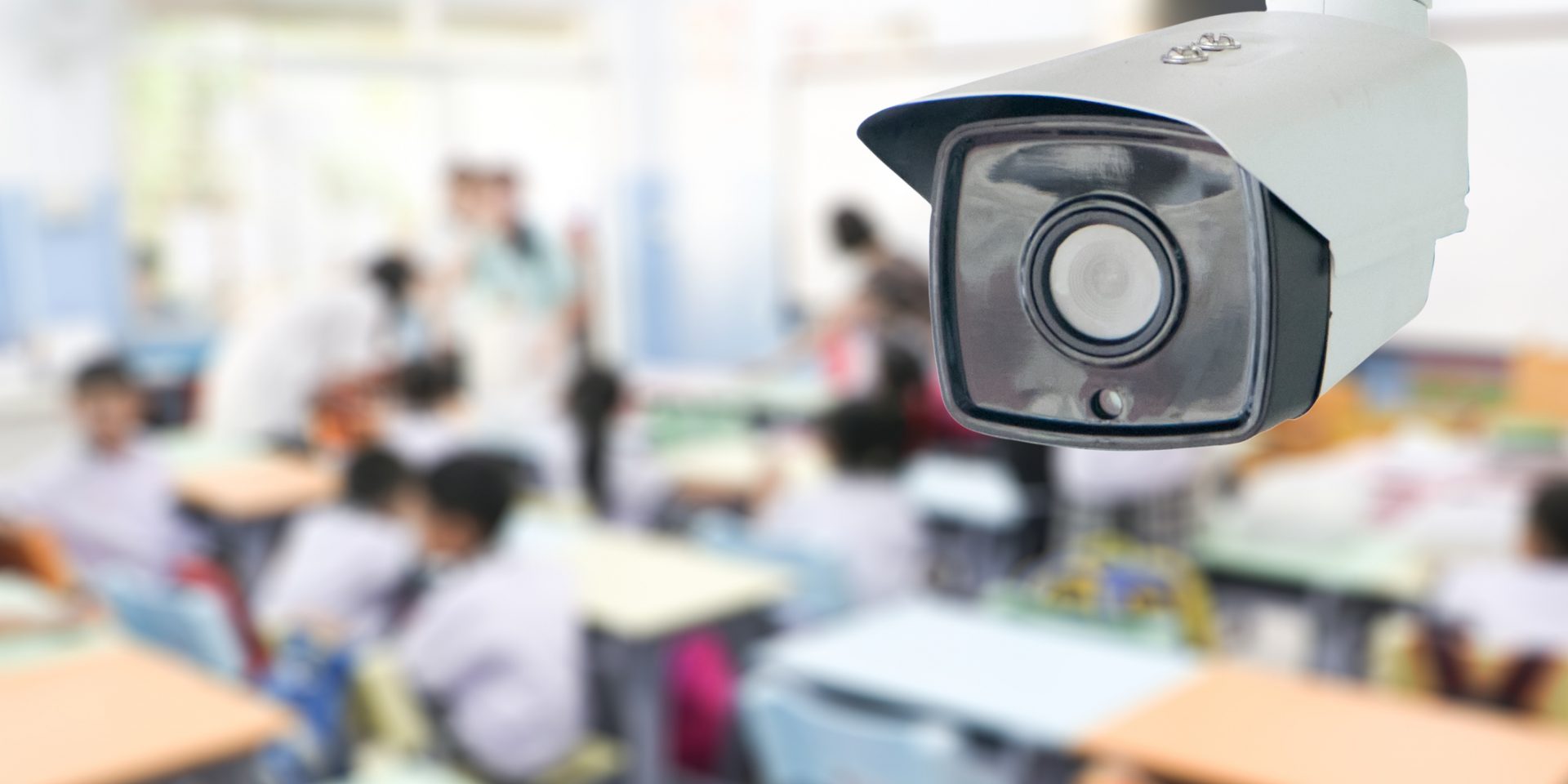 Parents in India’s capital will soon be able to watch their children in the classroom in real time, using a mobile phone app.

He said he hoped the move would make schools “transparent and accountable”.

Each parent will be given a unique ID to log into the mobile app, which is currently still under development. CCTV footage will then be streamed live to their smart phone via the app.

As well as providing footage, the app will also have a complaints feature.

“If parents spot anything wrong and want to complain, then they can use the app to register it. The issue will be addressed by officials from the department concerned,” the Delhi government said in a statement.

The pilot project to install CCTV cameras in schools was started by the capital’s government in September 2015.

While some parents welcomed the move, others called it “ridiculous” and a sign of “a surveillance society”.

“A real-time video tracker in schools will lead to policing of children not only to prevent crimes, but their moral choices and behaviour” one critic warned on Twitter.