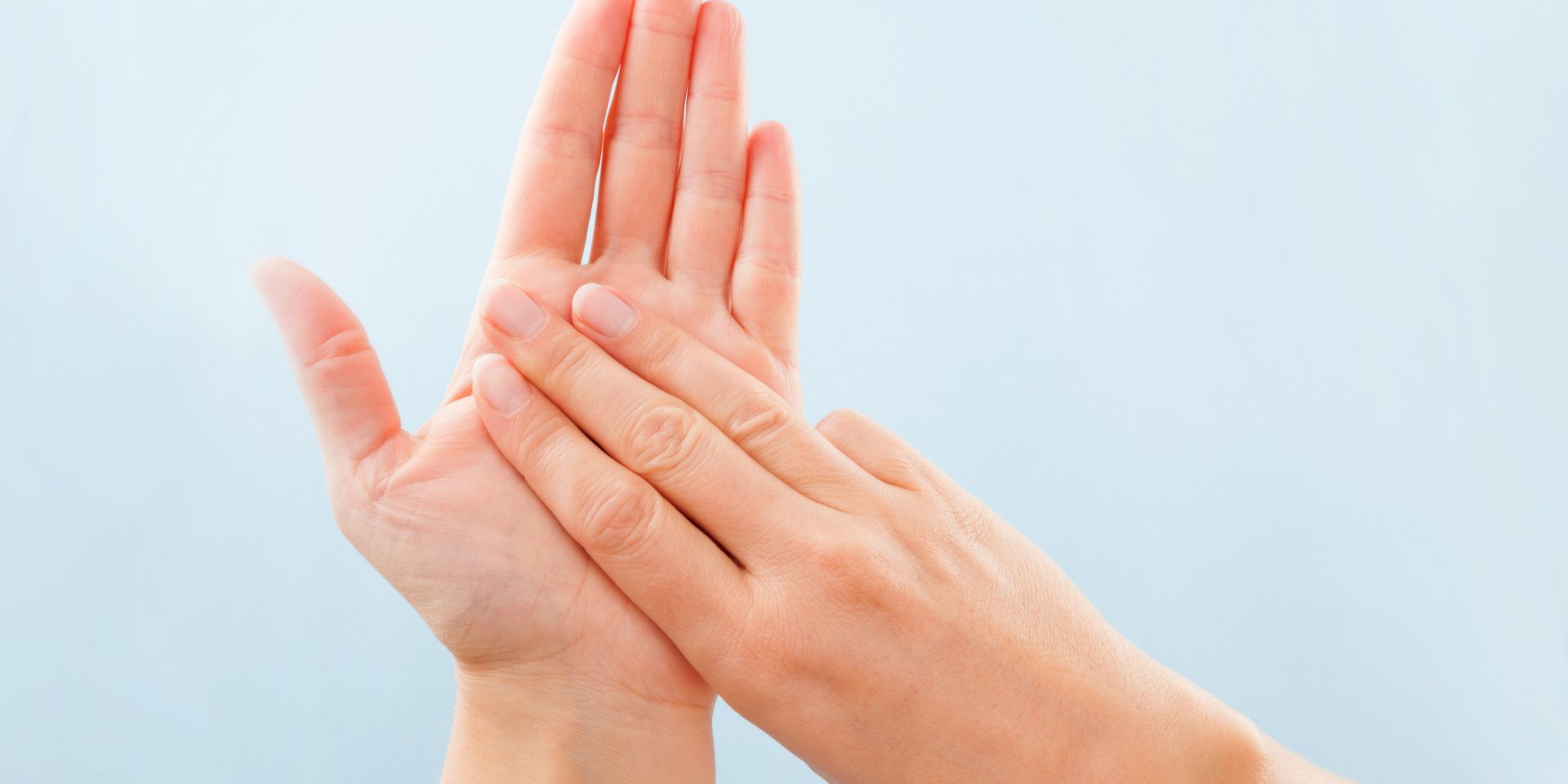 A GCSE in British Sign Language (BSL) could be introduced in the UK before the next general election following a campaign by a deaf schoolboy.

The government reversed its decision to delay any new qualifications after Daniel Jillings, 12, and his family, from Suffolk, campaigned for one to be available in time for his GCSEs.

In May, the government said it was “open to considering” a BSL GCSE “for possible introduction in the longer term”, but insisted there were no plans to do so until after the next election, scheduled for 2022, “to allow schools a period of stability”.

Since then, Daniel and his family have raised thousands of pounds through online crowdfunding after they decided to fight for his right to take the exam with his other GCSEs in less than four years’ time.

The family’s lawyers successfully argued that the lack of a BSL GCSE might be “discriminatory and unlawful”, as it is his first language. Ministers may now be forced to make an “exception”.

Ann Jillings, Daniel’s mother, said: “We are not asking for any special treatment, all we want is for Daniel and other deaf children across the country to be given the same opportunities as other pupils.”

In response, School Standards Minister Nick Gibb said: “We will consider any proposals put forward for a GCSE in British Sign Language.” However, he stressed it would “need to meet the rigorous standards set by both the department and Ofqual”.