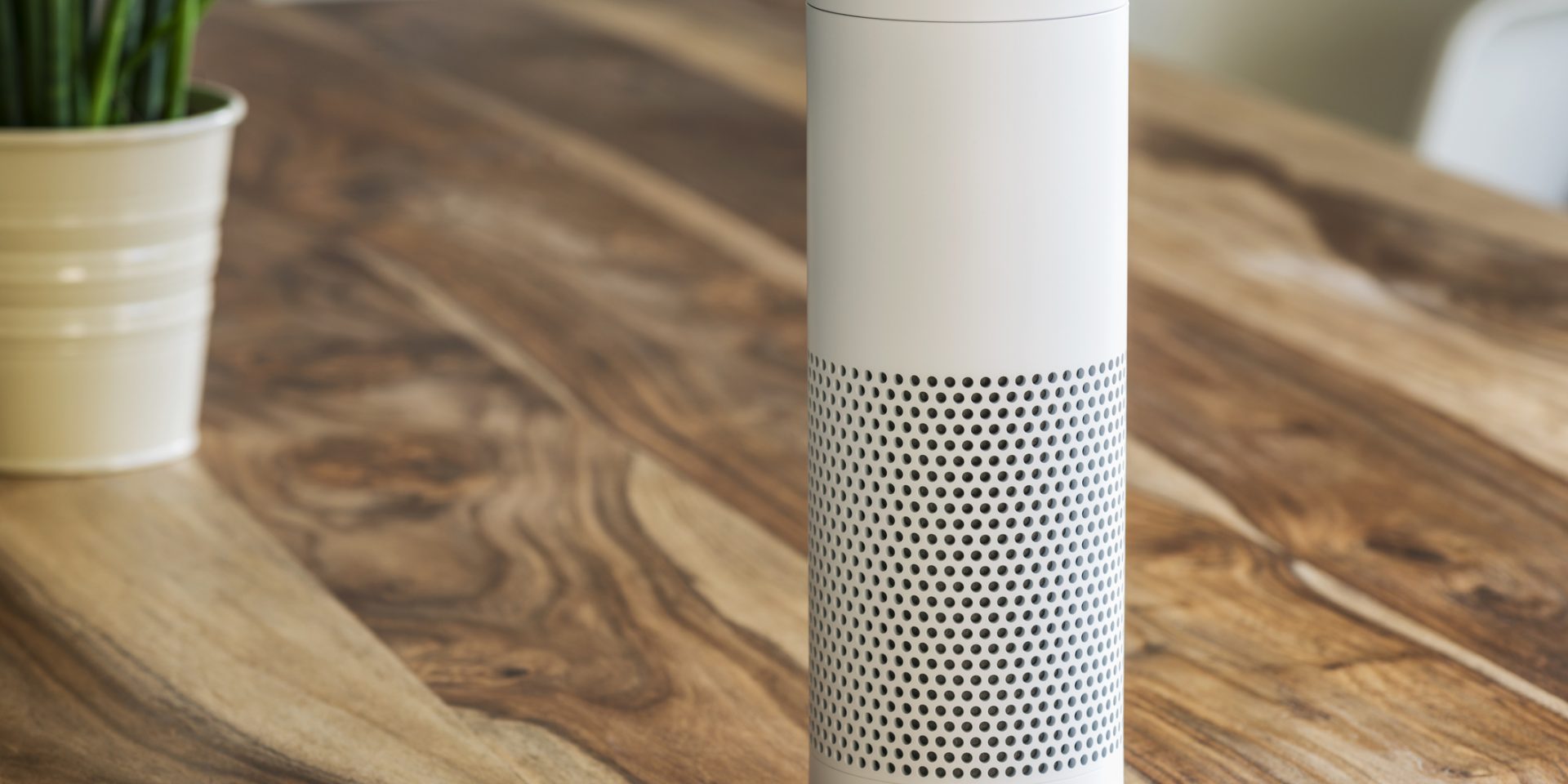 Alexa, the virtual assistant created by Amazon, has been modified so that it can offer positive feedback to children who speak politely.

The new function, ‘Magic Word’, addresses some parents’ concerns that use of the technology was teaching their offspring to sound officious or even rude.

The feature has been developed to promote more interaction between Alexa and children and to reinforce good manners. When a child questions the Alexa device and says “please”, it will respond: “Thanks for asking so nicely.” When they say “thank you”, the device will reply “you’re welcome” or “no worries”.

In January, research agency Childwise published a report that implied that use of voice-recognition gadgets was teaching children to become more demanding, with 42% of children aged between nine and 16 in the UK using such devices at home.

“As there is a surge in children’s use of gadgets that respond to verbal commands we may see them learning ways of communicating that then slip into their interactions with humans,” said Simon Leggett, research director at Childwise.

“Will children become accustomed to saying and doing whatever they want to a digital assistant ‘do this, do that’ – talking as aggressively or rudely as they like without any consequences?

“Will they then start doing the same to shop assistants or teachers?”

Amazon has now introduced Amazon FreeTime on Alexa, which features several parental controls that adults can utilise to monitor the way their children use the smart assistant.

Other features include setting bedtime limits so kids can’t speak to Alexa late, filtering music with explicit lyrics; and educational Q&A – where kids can ask Alexa questions about science, maths, spelling and definitions.

For now, the new facilities have been announced only in the US, where they will become available on 9 May via a software update.